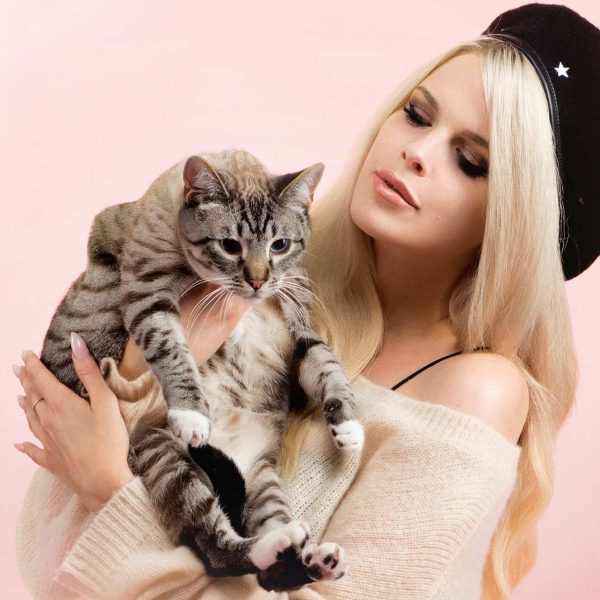 From the dawn of humanity to online cat celebrities, this entertaining series explores the unique bond uniting humans and cats, for better and for worse. 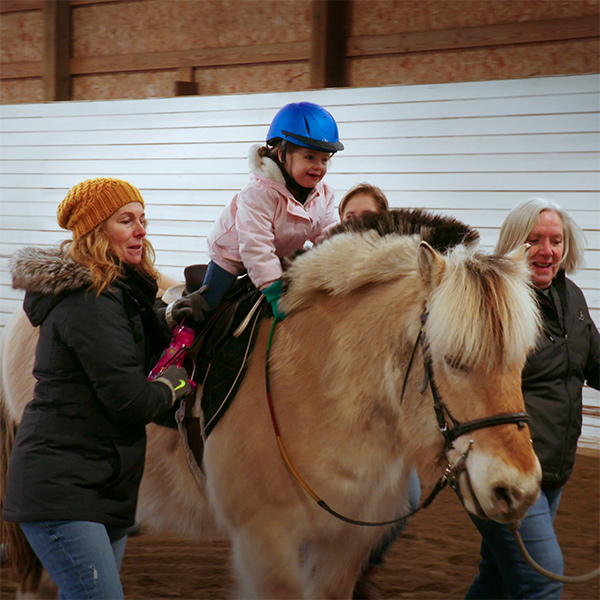 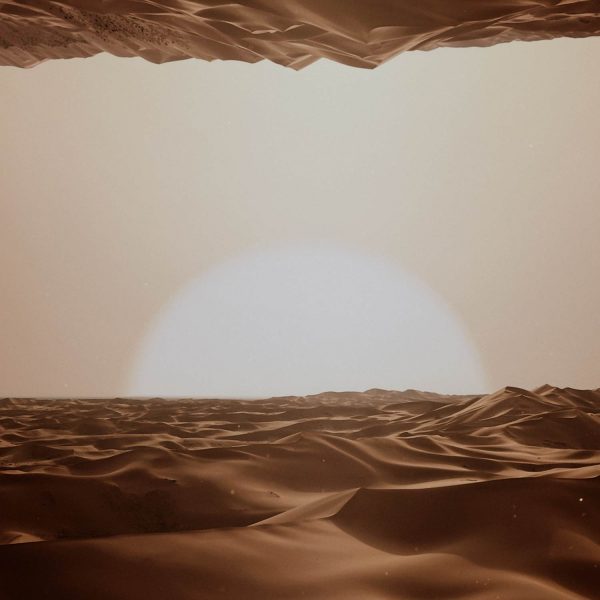 Promotional film produced to mark the launch of the book Le Sablier (The Hourglass), the story of Edith Blais, the Canadian kidnapped by jihadists. In January 2019, the families of Edith Blais and the Italian Luca Tacchetto appeal for help: … 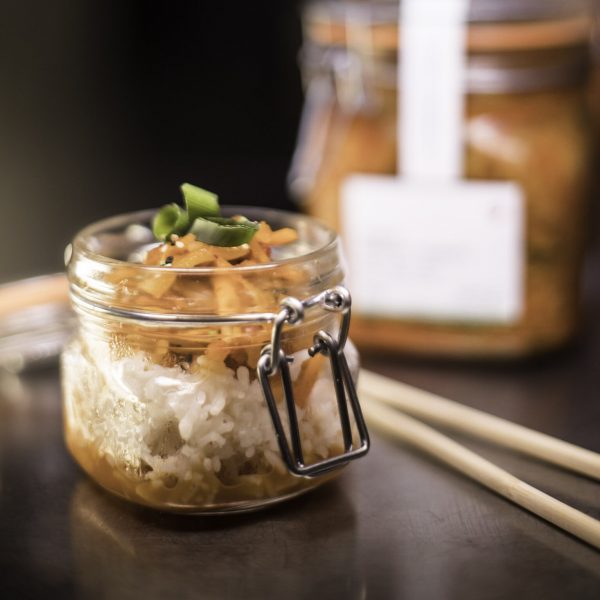 This film takes us into the world of gastronomy by sharing the life of those who orchestrate it. 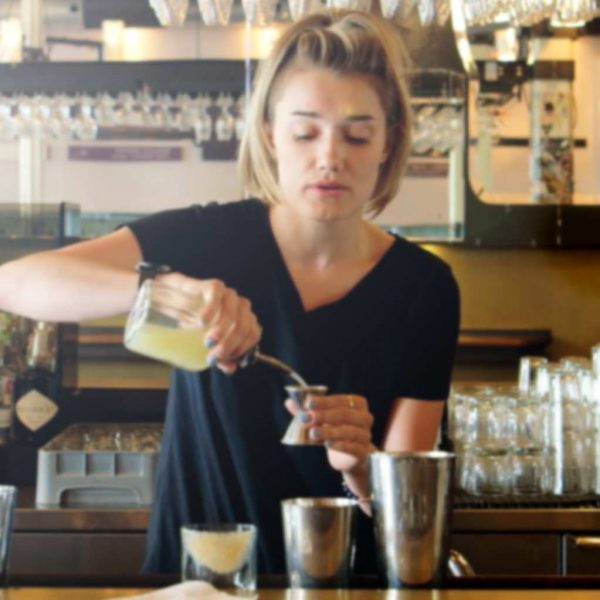 Following dozens of bartenders, Bar Académie takes us into the effervescent universe of cocktails and those who create them. Sometimes cashiers and managers, dishwashers or floor washers, gourmet or mixologist, fire eaters or juggler, psychologist, our bartenders, and barmaids share … 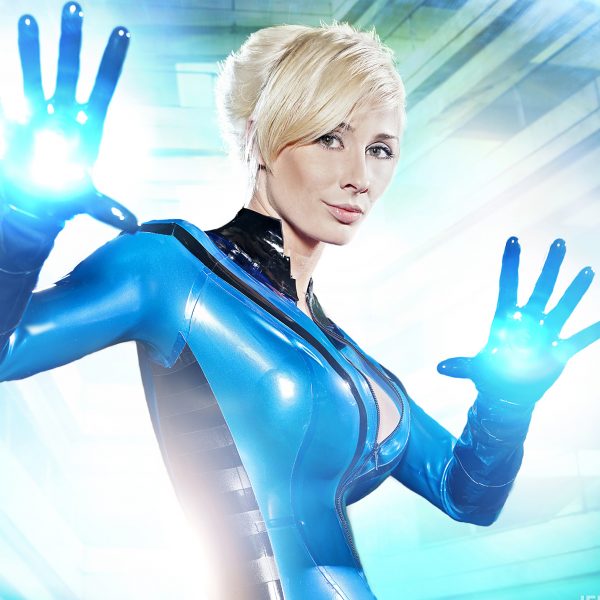 Featuring talented cosplayers from around the world, the work in this documentary will bring you from North America’s ComicCon & Otakuthon to the mecca of cosplay: Japan. 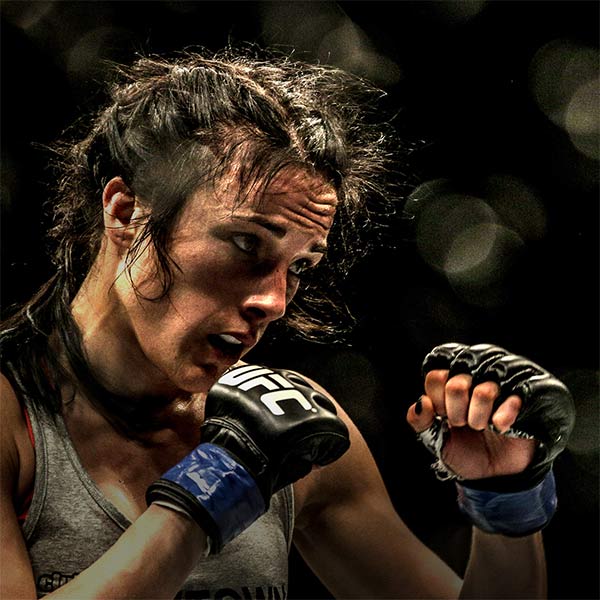 This documentary, shot over a period of 4 years, follows four women who dedicate their lives to a single passion: fighting sports. These fierce warriors practice wrestling, boxing, Brazilian jiu-jitsu, kickboxing, or mixed martial arts (MMA). They are audacious, fearless, … 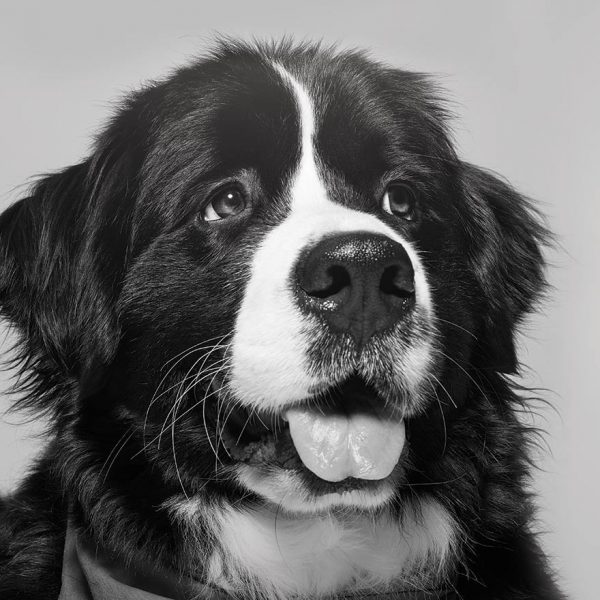 This is the story of a colorful man, in love with dogs, who one day had the idea of founding an organization to help his fellow man: MIRA. To date, the foundation has donated more than 3,000 guide dogs and …

With over 40 years of experience, Ubique Film is one of the oldest independent production companies in Canada dedicated solely to documentaries.

We have produced, scripted, and directed dozens of documentary feature films, portraits, series, and biographies.

These documentaries have been broadcast on several broadcasters: Radio-Canada, Women Channel, Canal D, Amazon Prime Video, Canal Vie, Télé des Arts, RDI, TV5, TFO, Historia, Télé-Québec, Knowledge, SCN, TF1, Access, TVA. Other productions have been created for institutional clients: The Museum of Fine Arts, the Canadian Museum of Civilization, the Museum of the Old Port of Quebec, the Just for Laughs Museum, the Ministry of Education as well as for Parks Canada.

Our films have been nominated over fifty times for various awards and have won fifteen national and international distinctions. Several have reached audiences of more than a million viewers while receiving a warm welcome from critics.


Our films have been nominated more than fifty times for various awards and have won fifteen national or international awards. Many have reached audiences of more than one million viewers while receiving a warm welcome from critics.


We directed, produced and created:

Please, feel free to contact us by email here.